This post has two parts the first a little photo essay of the conference including some dinosaurs (!) the second a lesson in medical stitching 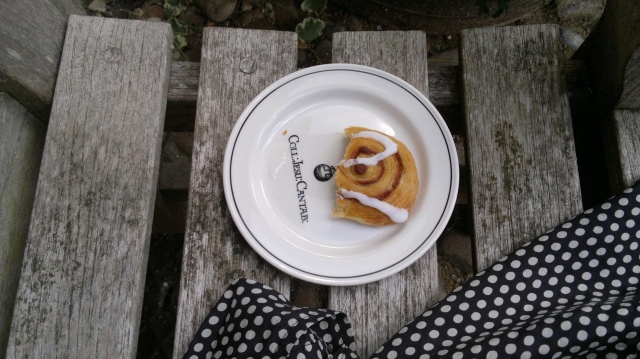 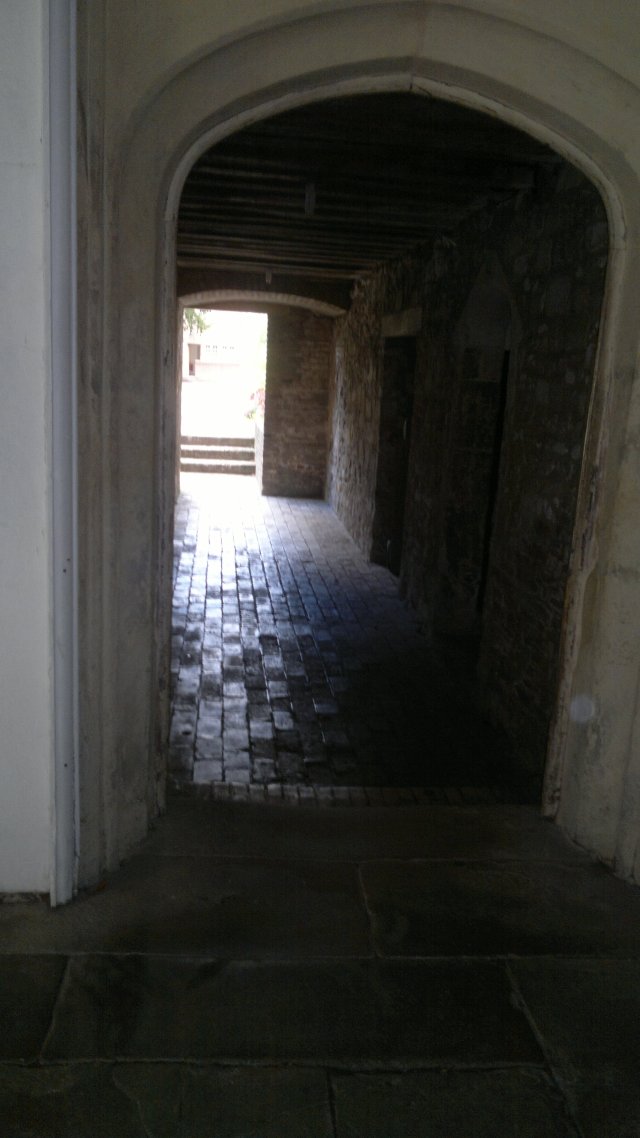 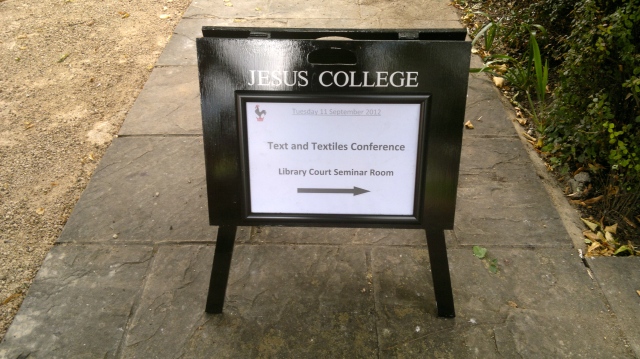 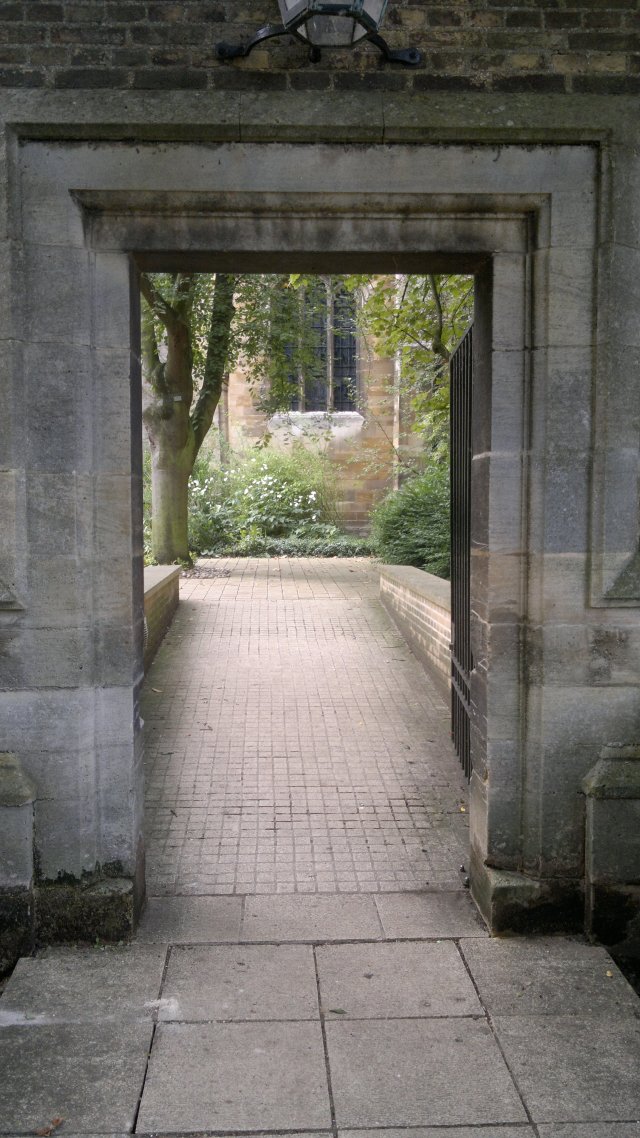 We also had a lesson in medical stitching; using pig bowel, which was both strange and fascinating

Different coloured threads have different meanings; violet and blue are used to contrast the colour of human tissue for stitches on the inside, undyed thread is used where it will show, for cosmetic reasons, Blue is unsterilized and green is sterile.

The stitch used is similar to a seamstresses stay stitch, with a kind of modified reef knot. The stitch goes forward then back the forward again before being tied off. All this much be attached wearing gloves and holding the needle with twisters.

Rather than a line of chain stitches, each stitch is finished and cut off before a new one is started.

The angle of the needle is very important and has to be learnt by practice, we are told the right angle just feels right. The right tension is also key, much as it is in costume but with more life and death consequences.

Although our stitches were very fine, it was sadly too late for the pig’s bowel was was already dead, we should perhaps have guessed as much when it arrived in a plastic box.

At least fashion can’t die, as Fashion is death…

I have worked with Museums across the UK for the last ten years making costumes for exhibitions on everything from The Titanic to Tyrannosaurs. I have Run workshops and lectures on costume both nationally and internationally, my work has featured in exhibitions, films and theatre productions both nationally and internationally. In 2011 I curated The Needle is always at hand, an exhibition of dress based on Fanny Brawne's life while she lived at Keats House.
View all posts by lholmes4keats →
This entry was posted in Uncategorized and tagged cambridge, Costume, counter tourism, dinosaur, Dress, dressmaker, Fashion, fashion is death, hands, John Keats, Keats House, Material Texts, medical, medical stitching, needle, Poetry, Regency, sewing, stitch, surgery, text, textiles, thread. Bookmark the permalink.